Licensed in USA and Canada, we proudly helped patients from around the world.

Electrical stimulation is used to treat urinary incontinence by sending a mild electric current to nerves in the lower back or the pelvic muscles that are involved in urination.

Sacral nerve stimulation (SNS) has been used for severe urge incontinence or overactive bladder that hasn’t been helped by other treatment. In SNS, the doctor puts an electrical stimulator under your skin above your buttocks. It is attached to electrodes that send pulses to a nerve in your lower back (sacrum). The sacral nerve plays a role in bladder storage and emptying

There are no reviews yet. 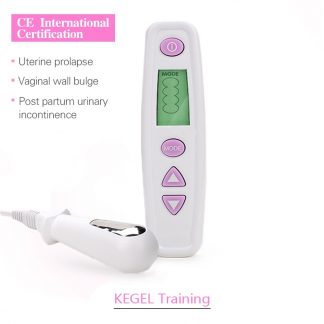